How Do You Get Your Glow Coat Back? 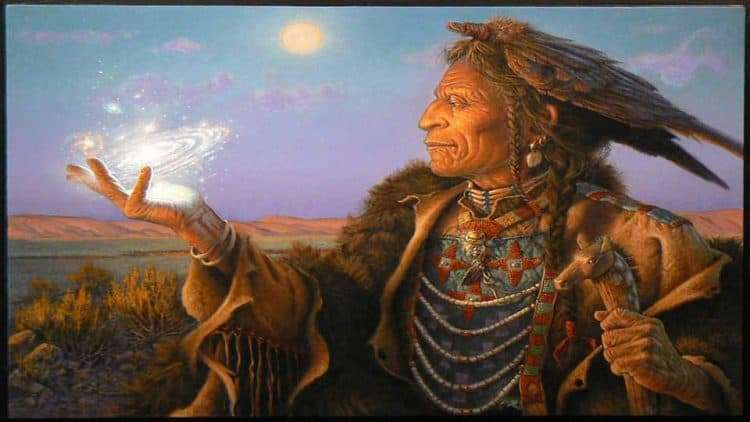 In this article you will discover how to reestablish your glow coat… and well, what is a glow coat?

You can think of your glow coat as a light field around your body that resembles a cloak of light.

“Sorcerer’s say that Discipline Makes the Glowing Coat of Awareness Unpalatable to the Predator.”

– Carlos Castaneda Active Side of Infinity

Hmm this is an interesting quote that comes from the book, The Active Side of Infinity. Carlos Castaneda goes on to say how we are balls of light and this glowing coat of awareness engulfs us all as babies.

He is bringing recognition to the point that we are soul’s in human bodies.

But what happens when a being of such magnitude is put into a sinister world of false ideas and beliefs?

What happens when an innocent mind is taken over by a Predator that has its’ very own agenda? This is how the glow coat begins to lose its’ light and one then loses its conscious awareness to some degree.

Perhaps when you were a child you were afraid of the dark or you thought there were monsters in your room. Children have a higher sense perception as they are still connected to their higher self and the spirit realms.

Their glow coat is radiating and they have remembrance of that golden light world. With that comes a greater sensitivity to see beyond what most see here in this reality.

They might say they can actually see a monster of some sort. As these predators try and dumb down the consciousness and unravel the glow coat there is a warfare happening on both the psyche and the soul level, even on a physical level.

With deep programming around innocence and the amnesia of who one really is the glow coat begins to unravel. By the time one is an adult their glow coat can be but a glowing thread if they have lost soul awareness.

The key is remembrance and focus on the truth of who we are…through this discipline we can regain that glow coat. But for many instead the loop of being only a human trapped in a physical body becomes the shell shocking reality that most imbibe.

They have drank from the elixir of the predator and allowed it to infiltrate their very soul.

This dumbs down the consciousness and does not make one shine its soul light bright.

The person than continues on more like a sheep or a cattle not really living from the virtuous place of their soul’s light which is powerful, peaceful and free.

Simply bringing more awareness to who you really are, remembering your true nature, meditating on that and enlivening it with your will is a way to mend your glowing coat.

Doing the things your soul wishes to do can strengthen your glow coat. When one holds discipline of self awareness the Predator loses footing in your consciousness and you start to remember at an accelerated speed.

The soul is a beautiful ball of light and with more focus on it it strengthens. Once the expansion of consciousness is strong, it can not be influenced easily because it has created a strong field around itself.

The predator has a filthy cloak that has a dark energy that tries to bring many into its lair and succeeds most of the time with trickery and deception.

With an expanded glow coat one has more discernment, power and responsibility to live in this world as an example.

Perhaps you remember you are more soul than human and you are ready to mend your glow cloak!

Well then, start now my friend, start by putting your great awareness on the essence of who you really are.

Allow that to permeate your world. You are more powerful than you can imagine.

Through awareness, humility and grace the glow coat grows back, the consciousness streams into your body and you become alive again with the living truth of your very own Spirit.

With it you can regain your super powers and super senses. You are being called to shine bright so others may remember the gift of their glowing coat of awareness. 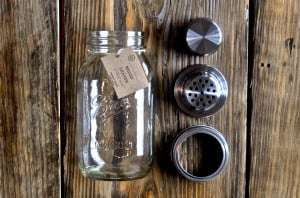 How to Have a Healthy Pregnancy. 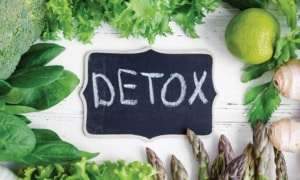 Do a Cleanse While it’s Still Easy

The Chinese Philosopher Lao Tzu says, “Do things while they are easy.” So my suggestion is to do a cleanse 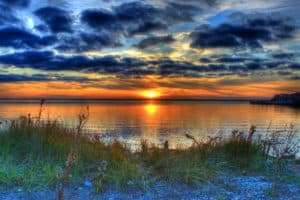 Warning: This could trigger your old thoughts, beliefs and ways of being. Proceed with a open heart and let the 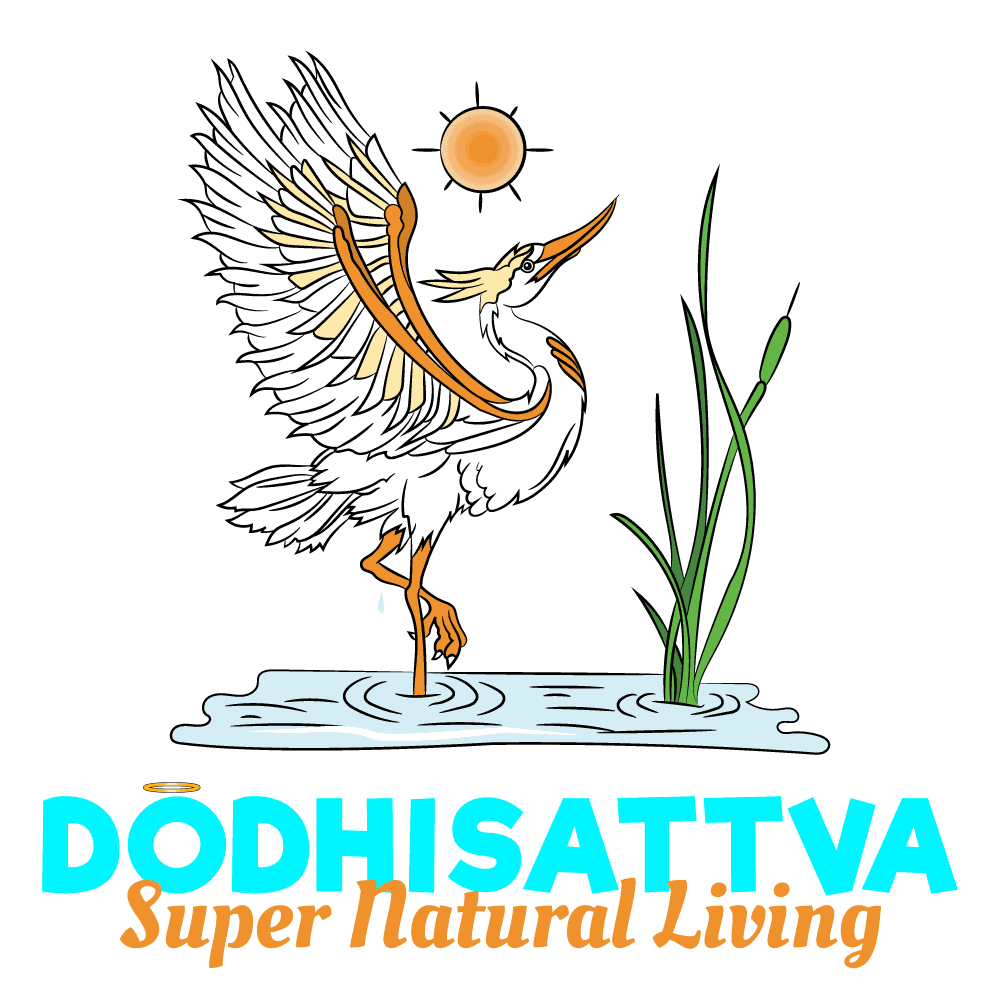 SEARCH FOR CELL AND SOUL NOURISHMENT

Welcome to the Sacred Backyard.

If you feel inspired…

This site contains some affiliate links to products. We may receive a commission for purchases made through these links. I only promote those items I fully believe in and use myself.

Enjoy my best updates & secret recipes I only share with my soul family.

It’s FREE to Join. And you can unsubscribe at any time.